Meet Our Caring Dentist in Orlando

Personalized dentistry with a gentle touch.

Developing strong relationships with every patient based on trust and mutual respect. 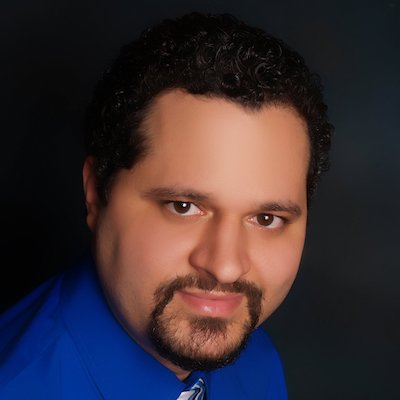 Dr. Morales grew up in the countryside of Puerto Rico, where he was educated in both public and private schools. He graduated from dental school in San Juan and gained experience in the dental field while living in Puerto Rico.

Dr. Morales then moved to Central Florida and enjoyed working as an associate in three practices. He was a valuable asset due to his skills and ability to speak both English and Spanish. In 2011, he took the next step and established East Orlando Dental.

His interest in dentistry is rooted in an interest in an orthodontic career. However, while in dental school, he decided to pursue general dentistry because of the hands-on experience and the simple fact that he enjoyed it more.

Since then, Dr. Morales has found fulfillment in knowing when patients walk out his door, they’re no longer in pain, and they feel good about themselves. He also uses dentistry to inspire his daughters to pursue success in areas of their choosing and to make happiness their priority.

In his spare time, Dr. Morales enjoys attending sporting events, including Orlando Magic games. As an Orlando local, he loves going to theme parks with his daughters and spending time with his wife.

The staff was very friendly and helpful. The front desk staff was able to get me an appointment right away, and I only waited a couple of minutes to be seen. The hygienist and dentist were very nice and made sure I was comfortable at all times. Highly recommend!

Our dentist in Orlando loves the people in our city and does all he can to give back. 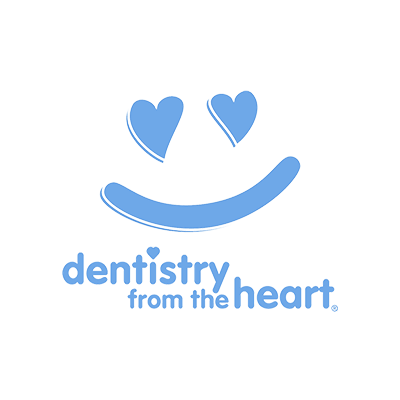 Dentistry from the Heart

This great organization works with Dr. Morales to provide free dental healthcare to those in need. Each year our team volunteers time and resources to make a difference in our community! 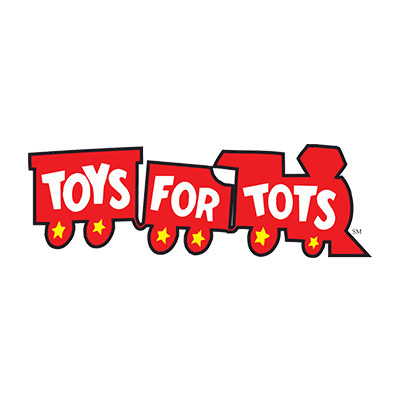 Every year our team actively helps collect donations for the Toys for Tots foundation. This charity was set up by the Marine Corps to provide Christmas gifts for children in families that need a little helping hand. 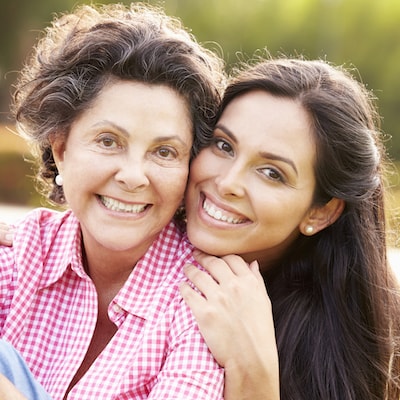 We truly care about our community and want to support as many people as possible. Therefore our team strives to provide some of their personal time to supporting and volunteering at local events.

We Are Excited to Welcome You to Our Practice 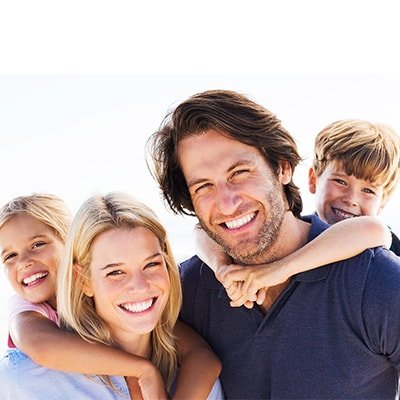 Exam & X-Rays for Only $42 - Call Us Today!
This offer is not valid with insurance and cannot be combined with any other offer.
*For new patients only.

You have Successfully Subscribed!